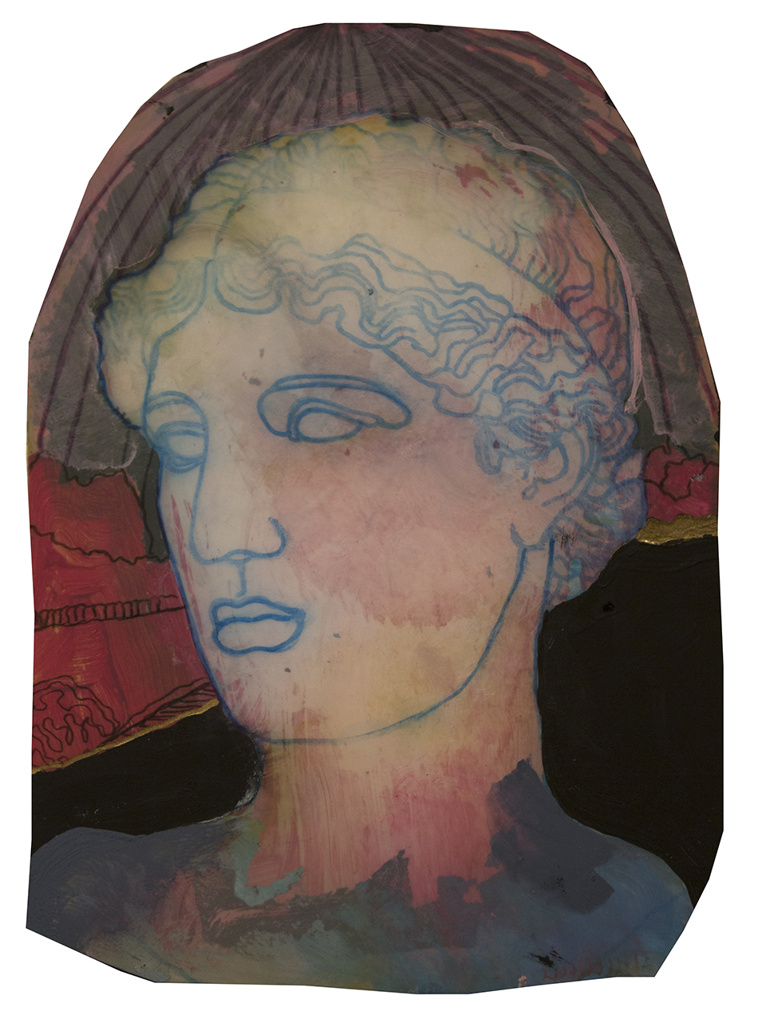 Faith is a graduate of Harvard Divinity School where she studied religion and ethics. She received a BFA in Painting from the Atlanta College of Art and an MFA in Painting and Printmaking from Georgia State University where she taught art writing/criticism, printmaking and interdisciplinary studio courses. She has also participated in studio art residences such as the Yale Norfolk Summer School of Art, the New York Studio Program in Brooklyn, NY and the the Atlanta Contemporary's Studio Artist Program.

As an artist, Faith has received multiple grants for art-related research conducted in northern India as part of her interest in South Asian religious traditions. Her artwork has been published in Juxtapoz, Tricycle: The Buddhist Review and Deer Bear Wolf magazines. In 2015, her piece Reverie was acquired by the High Museum of Art in Atlanta, Georgia.

Faith's writing, art criticism and interviews with artists such as Alex Katz, Julie Mehretu, Alfredo Jaar and Mark Bradford have been published in ArtsATL, BURNAWAY, Painter's Table and in multiple university and gallery exhibition catalogs. In 2015, she was voted "Best Atlanta Art Critic" by readers of Atlanta's counter-culture magazine Creative Loafing. You can read her art reviews here.

Note: A handful of titles from the Underworld series were inspired by poems by Louise Glück, Dylan Thomas and Miltos Sachtouris. Additionally, installation titles were drawn from poetic lines from Four Quartets by T.S. Eliot and I Fellowed Sleep by Dylan Thomas. The artist expresses gratitude to these poets.